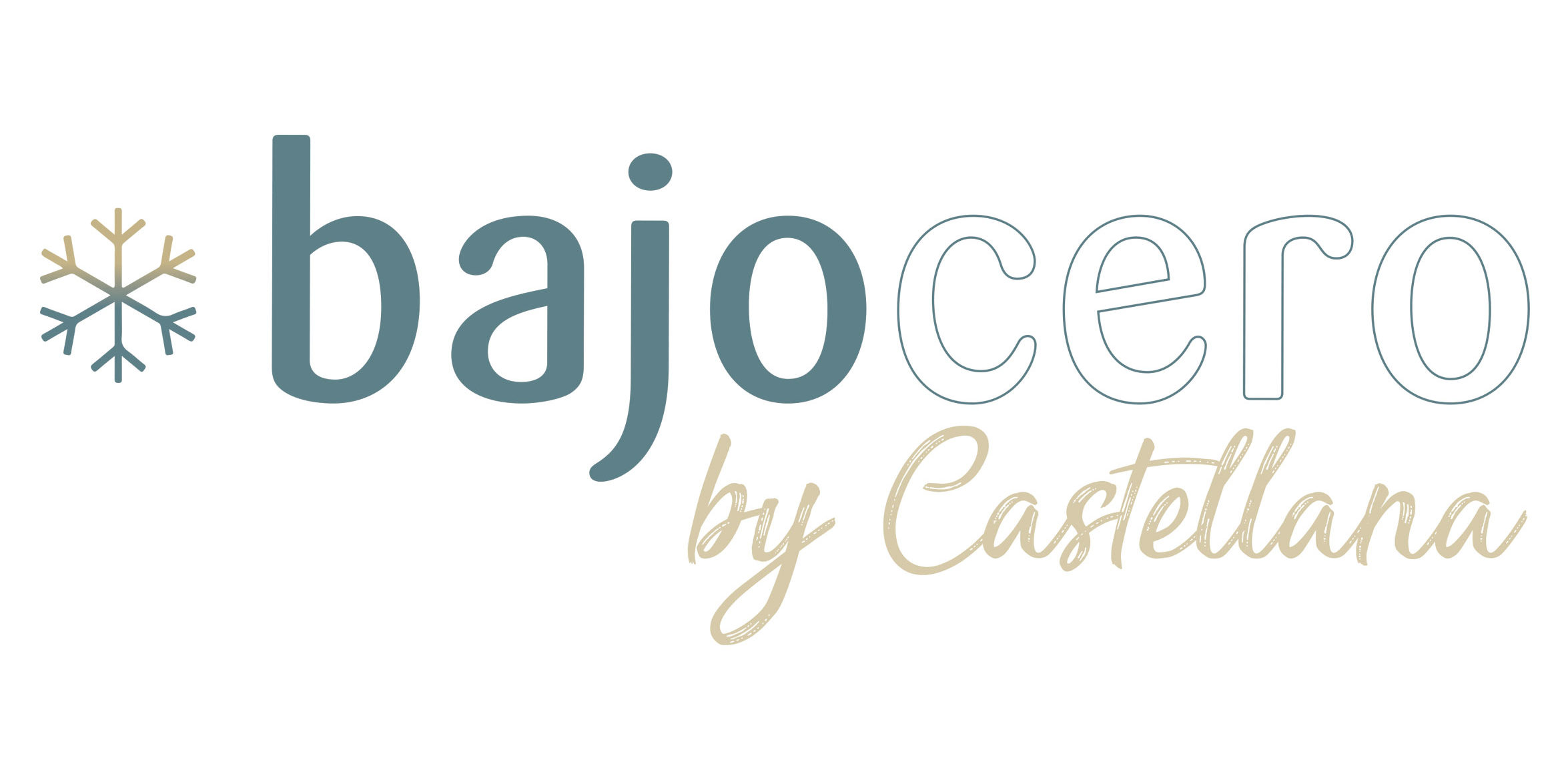 Grupo Atrian has formed the company, Bajo Cero by Castellana, with headquarters in Zaragoza, a move to expand its commercial activities in Aragon.

In the same line, Bajo Cero by Castellana has also completed the acquisition of the frozen dough goodwill of frozen confectionary manufacturer, Pastesana, with headquarters and production facilities in Pla-Za (Zaragoza). Pastesana had already been distributing the production of the Catalan company in its area of influence, in addition to other complementary brands.

Both goodwills represent a significant penetration into the food service channel which complements Grupo Atrian activity in the food and traditional bakery sector, in line with its business at the national level. Bajo Cero by Castellana “is born to be the distributor of reference in its territory”, and is already contemplating the integration of new Aragonese distributors “in the near future”. The business structure that the company forms to date would generate a yearly turnover of about 1.8 millions Euro, and their business plan contemplates a double-digit growth in the next three years.

With this initiative, it is the intention of the group to replicate their business implementation model in the Basque Country or Asturias, where they operate together with local companies such as the like of Euskopan 2002 based in Larrabetzu (Biscay), and Fripastur with headquarters in Gijón (Asturias).

This website uses cookies to improve your experience while you navigate through the website. Out of these, the cookies that are categorized as necessary are stored on your browser as they are essential for the working of basic functionalities of the website. We also use third-party cookies that help us analyze and understand how you use this website. These cookies will be stored in your browser only with your consent. You also have the option to opt-out of these cookies. But opting out of some of these cookies may affect your browsing experience.
Necessary Always Enabled

Any cookies that may not be particularly necessary for the website to function and is used specifically to collect user personal data via analytics, ads, other embedded contents are termed as non-necessary cookies. It is mandatory to procure user consent prior to running these cookies on your website.