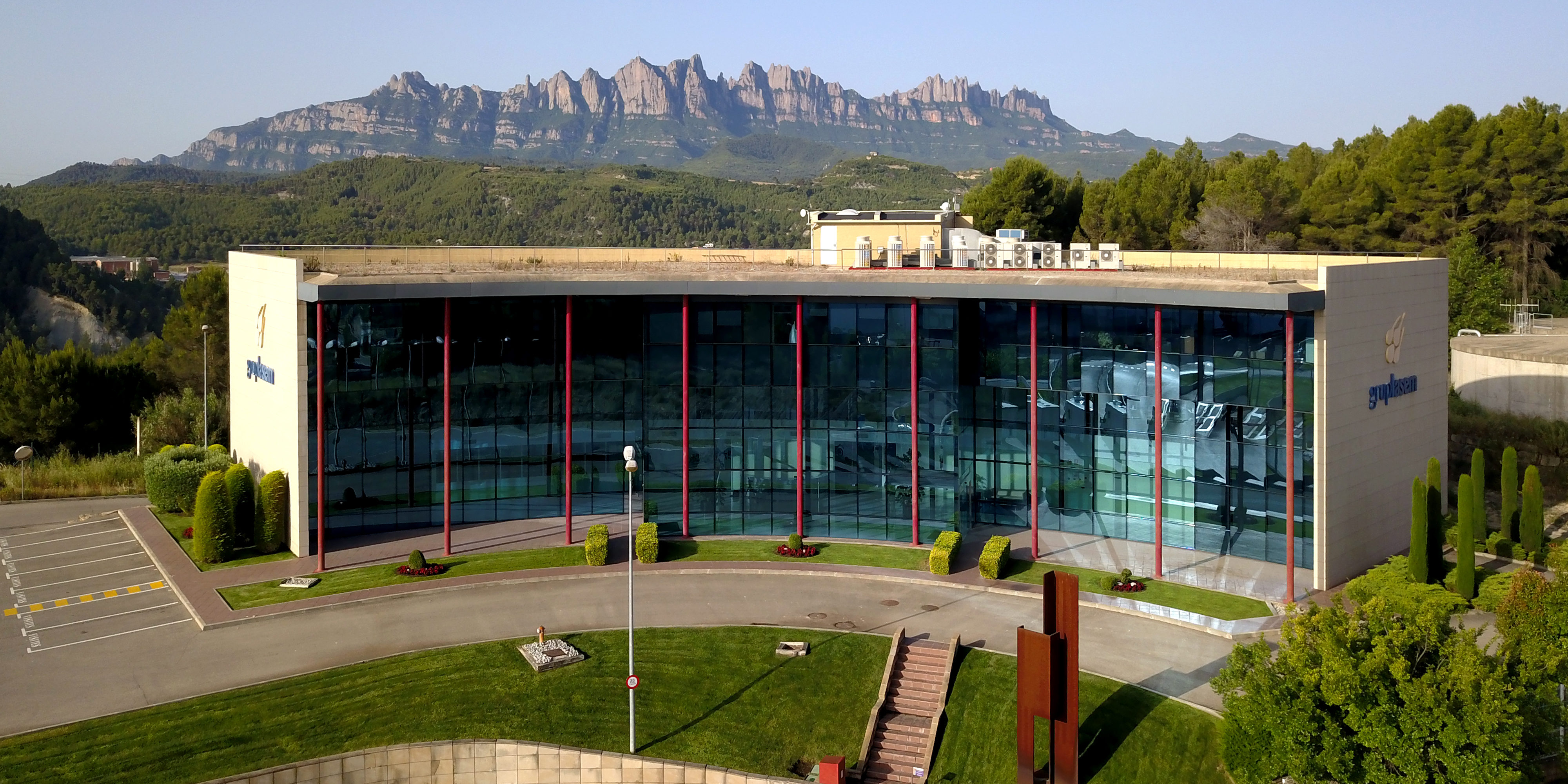 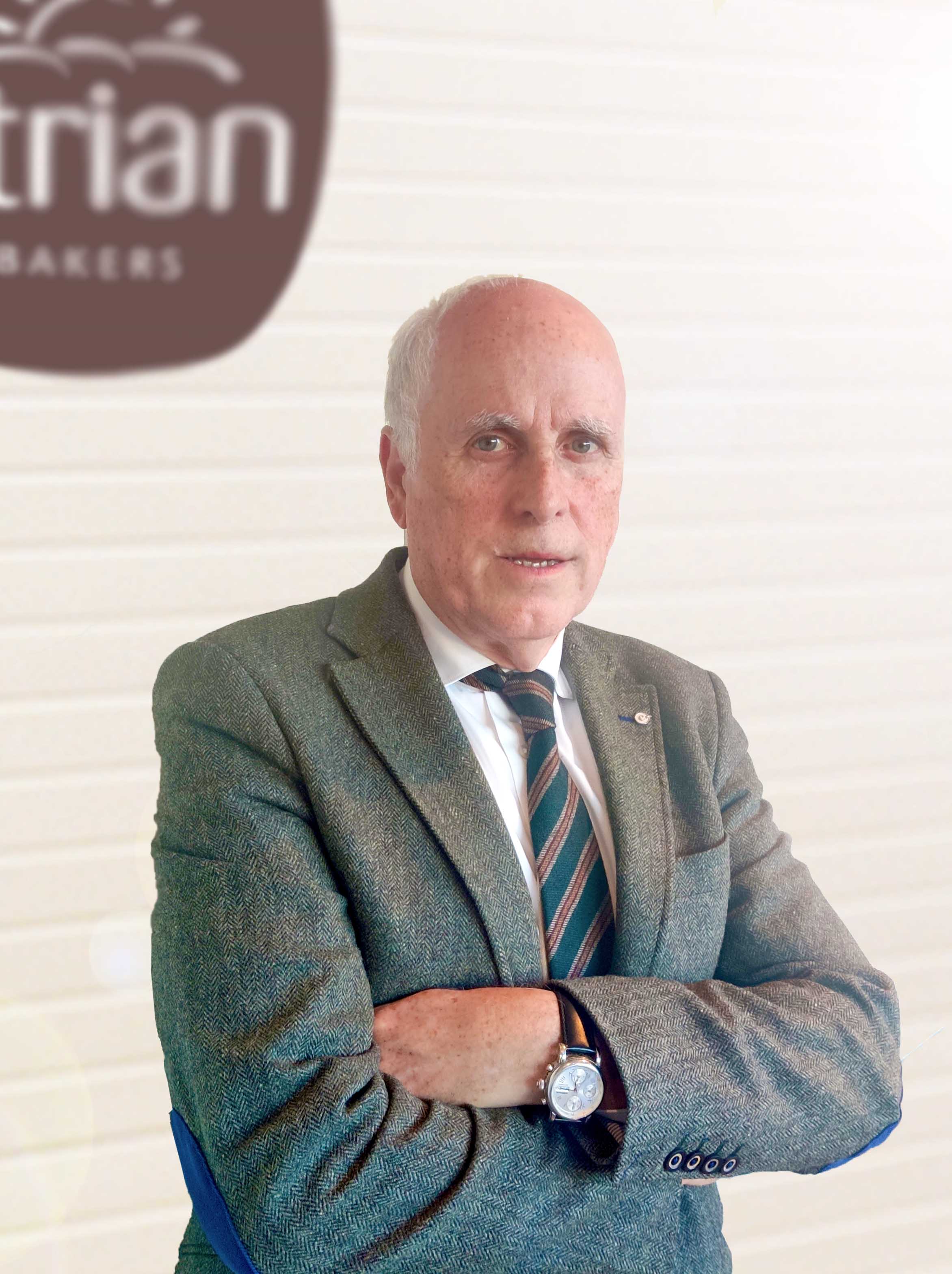 Atrian Bakers, S.L., the frozen dough producer based in Castellgalí (Barcelona), announced on January 17th 2020 the appointment of Ramon Talamàs as the new CEO for Grupo Atrian, being effective since January 20th of this same year.

Josep Martí, president and main shareholder of Grup Lasem, in accordance with Banc Sabadell, shareholder of Grupo Atrian Bakers, personally  acquired the shareholdings on the different companies of the group that were owned by Mr. Josep Betriu, in order to fulfill the personal desire of Mr. Betriu to undertake new professional challenges.

Mr. Talamàs, current president of the Terrassa (Barcelona) Chamber of Commerce, Industry and Services, has a professional career of more than 50 years.

Specifically, he has dedicated the last 22 years of his career to lead companies of the food sector. He started in 1998, developing his duties as CEO of “la Sirena”. Then, he moved to Atrian Bakers, where he had his first period in the company as General Director and, after that, he moved to Audens Food, occupying the same position.

In this second period in Atrian Bakers, he will be in front of the company and his team, developing and leading its global strategy.

With the appointment of the new CEO, Atrian Bakers gives continuity to its strategic  plan set in 2017 with the entrance of Banc Sabadell to the shareholding.